A prestigious award given by the Piedmont Region to its artisan productions of excellence.

Assigned by the Ente Fiera di Verona to LAURA RAIMONDO MAZZETTI following the recommendation of the Department of Environment, Agriculture and Food of Piedmont Region, for the work done as the owner of the Antica Distilleria di Altavilla and interim President of the Enoteca Regionale del Monferrato. 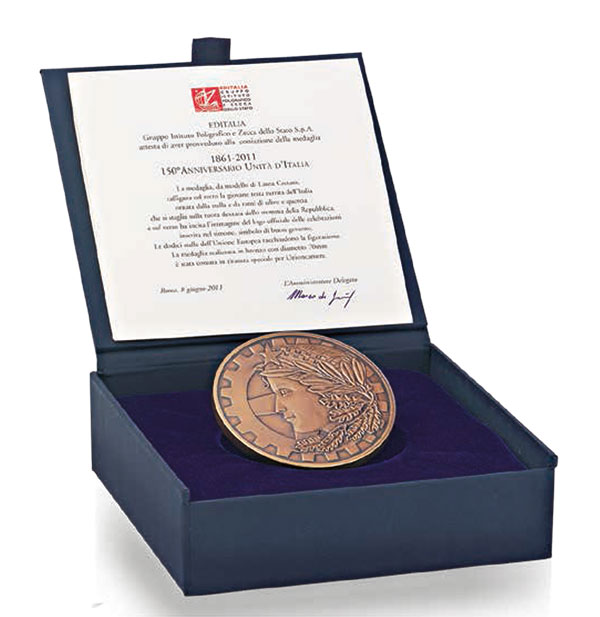 On June 8th, 2011 in Rome, in the splendid setting of Palazzo Colonna, 150 historical Italian companies carefully selected by Unioncamere, including our distillery, had the privilege of being rewarded for having “been in business before, during and after the unification of Italy. “ The grappa named “Saeculum Tertium” was made after this prestigious award. 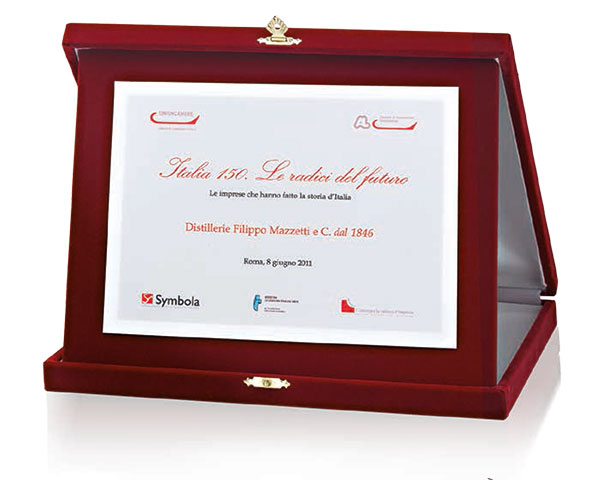